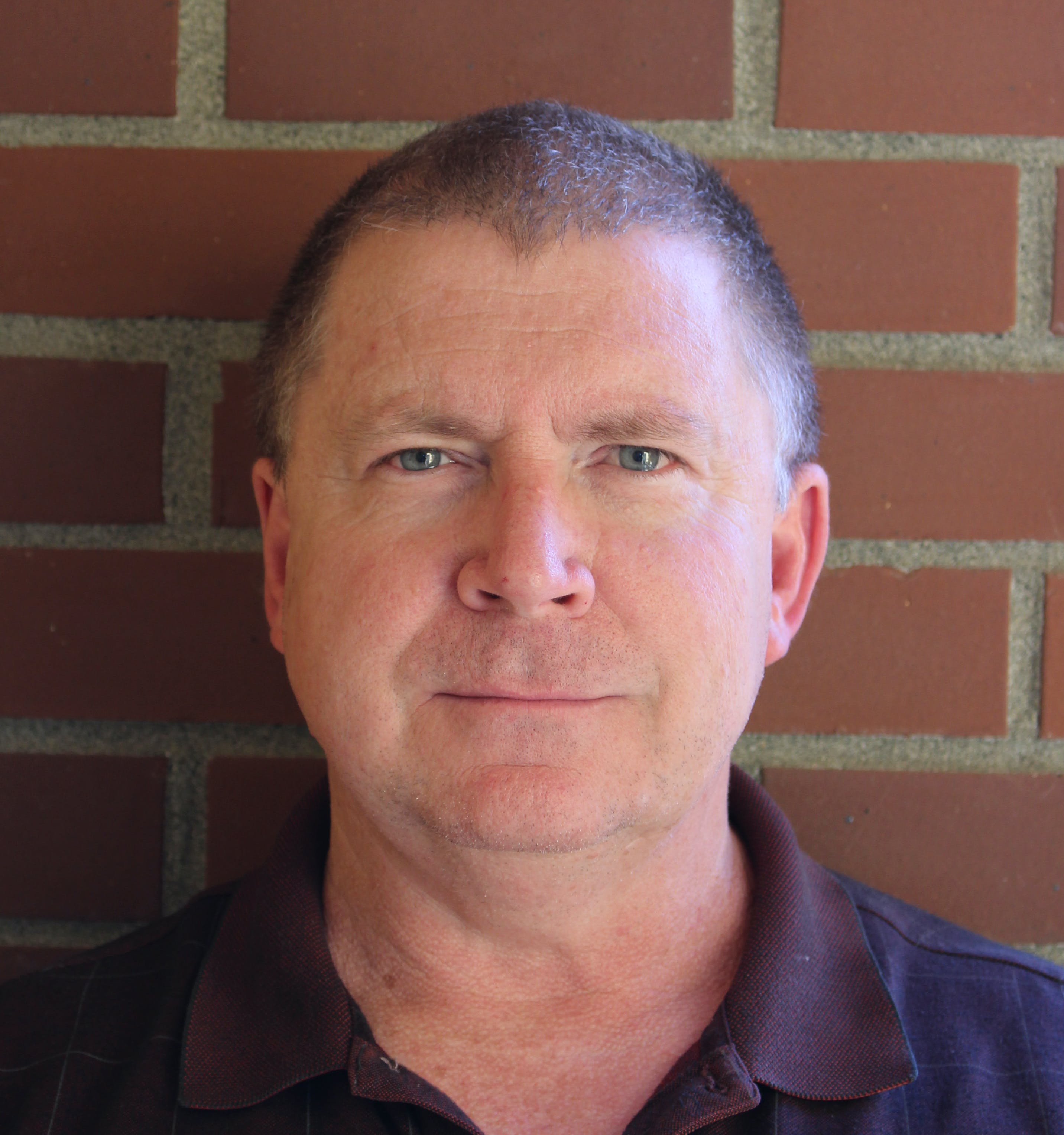 Robert is from Sydney Australia, and obtained his Bachelor of Applied Science in Physiotherapy from the University of Sydney in 1987. Robert has practiced in various clinical settings, including teaching hospitals and private practices in Sydney, Australia and Calgary, Alberta. In 1994 Robert and his wife Susan [Wells] immigrated to the United States. Susan is a long time employee of Promotion.

Robert worked in Coos Bay for Bay Area Hospital for over 12 years in both acute care and outpatient rehab. A large portion of this work focused on post-surgical orthopedics. Robert obtained a Doctorate in Physical Therapy (DPT) from Des Moines University in 2006.

Robert and his family moved to the Stayton area in 2006, and has worked in outpatients, home health care and acute care, before joining our team at Pro-Motion Physical Therapy in 2015.

Robert's professional interests include general orthopedics, treatment of neck and back injuries, and post-surgical rehab, and continues to pursue post-graduate knowledge through continuing education in Physical Therapy.

Robert and Susan have three children and two dogs. Robert is an amateur history buff, car enthusiast, long-time "gearhead", and he tries to grow tomatoes and pumpkins in the summer.